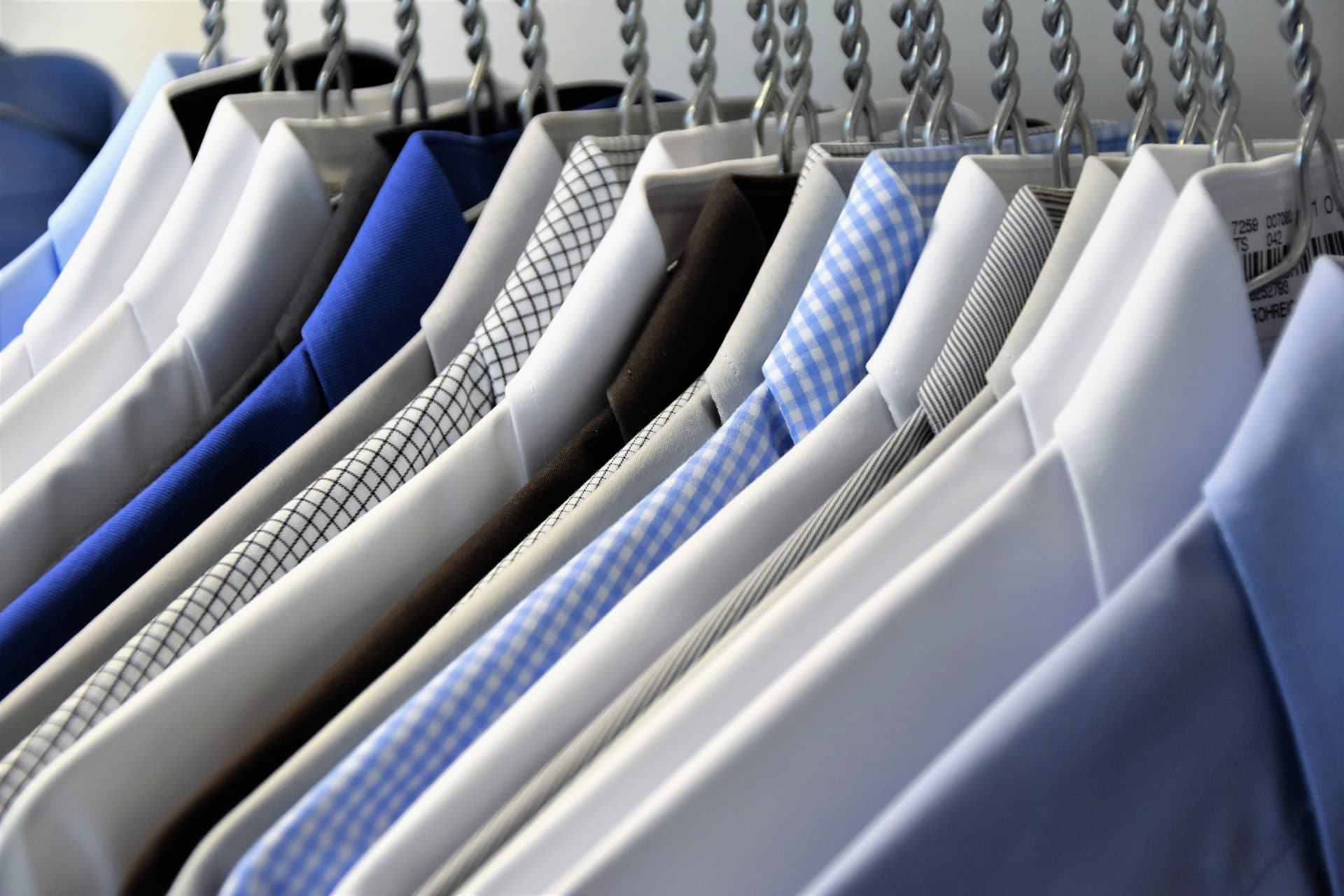 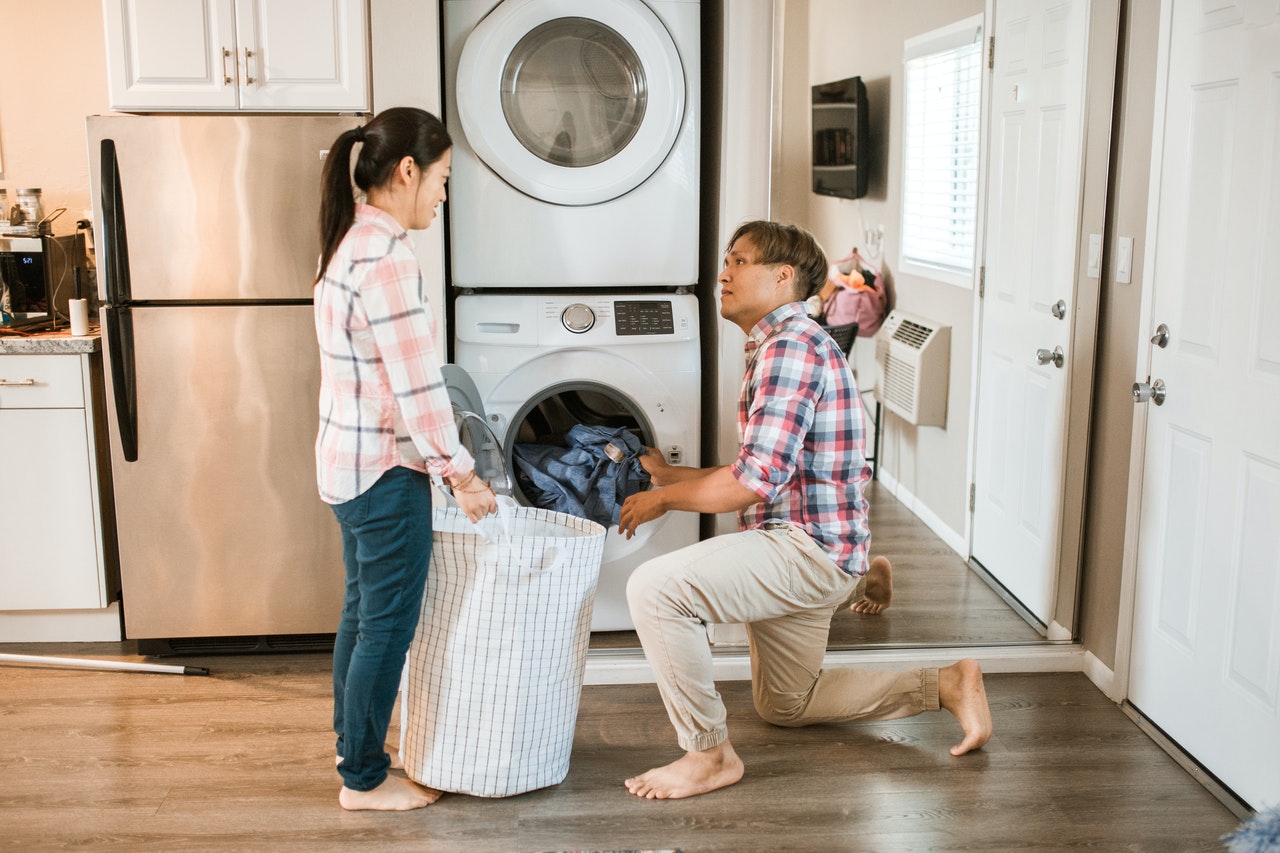 Taking Care of Your Sofa: 3 Tips to Keep Them Clean 

Sign up to receive the latest news, trends and insights happening at Portughes.